I-9 Form – Everything you need to know! 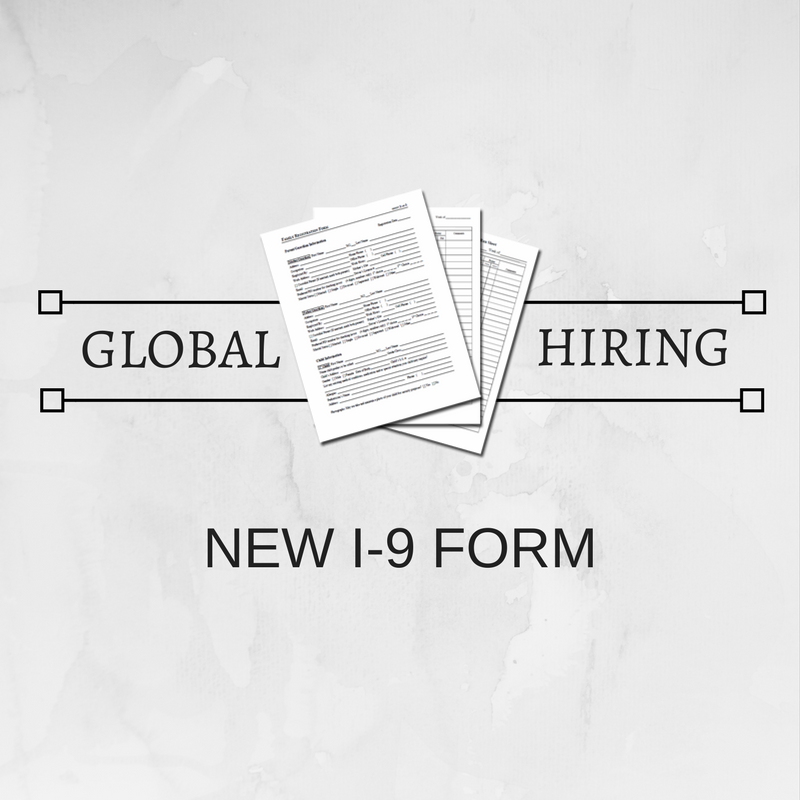 When a new employee is hired to work remotely, a company may instruct the new hire to take the I-9 Form to a Notary for completion. The U.S. Citizenship and Immigration Services (USCIS) uses the I-9 form to verify employment eligibility.  Every employee in the United States must have one on file. The Form essentially requests […]

When Should You Turn In Your Notary Journal?

A family friend attended one of our notary classes awhile back, passed the exam and became a successful notary for two full terms. She notarized for a private school where she worked as well as for the occasional parent.  After 8 years, she called me and asked what she should do with her journal. I […]

Yelp Yourself To Some Free Advertising!

We’ve  all used Yelp at least once to search for restaurants when we’d like to try something new, but have you ever thought of listing your Loan Signing Agent business? Only 25% of Yelp’s businesses are restaurants, leaving the majority of listings in all other categories. Doing a search on Yelp in the LA area has […]

Always on the mind of an entrepreneur is the question, “Where do I invest my marketing dollars?” Attending seminars, lectures and expos can expose you to strategies that might lead to increased revenue.  The NPS staff attended the Small Business Expo last week in Los Angeles looking for effective marketing options and hoping to spur […]

In 2017, California Notaries may accept Tribal cards as proper ID when performing a notarization. There are 562 federally recognized Indian tribes, bands, nations, pueblos, Rancherias, communities and Native villages in the United States according to Indian Nations. We looked to the Navajo Tribe for guidance to when identifying a tribal ID card successfully. The ID card […]

New Bill AB 2143 – Digital Notarizations at  the County Recorder’s Office    Assembly Bill 2143 will not affect the majority of Notaries in California but observing the acceptance of digital notarizations slow expanse speaks volumes. In the new year, more real property documents can be electronically notarized and will be accepted by the county […]

Detect False IDs Without a Hitch!

One of the most fundamental job functions of a Notary is identifying document signers, which can be achieved by using a credible witness or, more commonly, by checking an ID card. As residents of California, the 3 most common IDs presented to Notaries are CA Driver’s Licenses, CA State IDs, and US passports. The first step […]

Easy way to update your info with the SOS!

Happy Friday Notaries! Did you know that the Secretary of State has now issued a “Change of Address” Application that Notaries must fill out if they have changed their address? Alex Padilla has made the process super simple by creating this form, which closely follows the new application form. Instead of having to write a […]

What’s the deal with e-notarizations?

Between our seminars and our on-going support system, we hear regularly from our Notaries wanting to know about e-notarizations; “are they legal?”, “how do we perform these notarizations?”, and “are they safe?”. Currently, there are no laws in California which specifically outline the legality of e-notarizations. It is not as black and white as one […]