It’s Valentine’s day and we all know what that means— another excuse for card and candy companies to make lots of money on a manufactured holiday!!! …Well, yes, but, hopefully, love is also in the air! (…and who doesn’t love a reason to celebrate?) What you might not have realized, though, is that love could become a part of your notary business by issuing confidential marriage licenses.

A confidential marriage license is a legally binding license that is not a part of public record. It functions just as any other marriage license would, except that the only parties who may request copies of it are the couples themselves and the court. The option is available to couples who are legal adults and living together. Here’s where the notary comes in. The state offers two options for couples looking to keep their unions under wraps– they may use the county clerk’s office or a notary public with state-mandated training.

The law originated in 1878 when many California residents lived too far from a church to be married and were… living in sin. The law allowed them to keep up respectability without making their lack of formal nuptials public knowledge. At the time, the record would be kept with the clergyman only and the marriage was the private record of the church. This remained the standard for almost 100 years.

Then came the sexual revolution! Free love pervaded the atmosphere and it became the norm for couples to live together before getting married. Confidential Marriage licenses offered a quick and easy way to get married. In some areas, they were known as “instant weddings.” An article posted by Zocalo Public Square in 2013 paints the picture. “When brides and grooms asked about the requirement that the couple have been living together as husband and wife, clerks in El Dorado County would reply, ‘Honey, if you’ve ever been to bed together, you qualify.’” As the law was originally written, none of these unions were on record with the state. So, in 1972, the state amended the law to change just that.

Once that stone was overturned, the state started noticing some… questionable activities. People doing dark deeds used the speedily acquired license as a loophole for shady business. The union did not require a blood test, as public licenses at the time did, and could only be investigated when required by the court, so people used this to their advantage. In Orange County, for example, it was discovered that people were issued marriage licenses after death. As a result, the law became very unpopular for a time and in 1984, confidential marriage licenses were one vote shy of being legislated out of existence.

Though they were not popular with lawmakers, couples loved confidential marriage licenses. In 1987, the New York Times reported that 1 in 3 marriages in California was confidential. Its prevalence can possibly be tied to the blood test requirement. Once that law changed, the percentage dropped to 1 in 5 and has remained there ever since.

Today, keeping your union out of the public record prevents telemarketers or spammers from harvesting couples’ information for their personal benefit. It also provides a unique career opportunity for the nuptially minded notary– marrying couples! Just look to LA’s Officiant Guy, who makes his entire business out of being an officiant who can also issue confidential marriage licenses. He’s even listed as one of the best on several wedding planning sites. He offers thirteen reasons couples should choose a confidential marriage license on his website, which is a great example for any notary who might like to explore this business opportunity: www.officiantguy.com/confidential-marriage-license-california/

In order to be able to issue confidential marriage licenses, a notary must also be authorized to perform a marriage ceremony under California’s family code, which states “a marriage may be solemnized by a priest, minister, rabbi, or authorized person of any religious denomination who is 18 years of age or older.” She or he must also complete a state-mandated course of study and apply for approval with the county clerk. If approval is granted, the notary must pay the corresponding fee, which falls between $175 and $300 and is payable annually. The marriage licenses may be issued only in the county that granted the notary permission.

Learning about the notary’s process to gain approval takes a little more work than a google search. California’s “Notary Public Handbook” simply states that “the county clerk should be consulted if the notary public is interested in obtaining approval.” Upon investigating the county clerk’s website for several counties, El Dorado County was the only one that listed the information about obtaining approval on their website. Most list the option for the couples themselves but make no mention of the notary. San Diego county publishes a list of the seven notaries with approval in that county. Sacramento county only mentions the fee for the confidential marriage license, though they are offering extended hours on Valentine’s day for people who want to get married.

So, I wrote the county clerk in LA and San Bernardino counties. San Bernardino limits the number of notaries authorized and currently has a waitlist. However, they encouraged interested county residents to check in in case anything has changed.  The LA County Clerk laid out the process for Angelenos very clearly.:

Each County Clerk sets its guidelines on the course of instruction/class and program requirements that notary publics must complete to register and be considered authorized in said County.  For example, LA County offers its course of instruction monthly for renewing notaries and quarterly for new notaries wishing to join the program. In order to participate in our program, each authorized notary public must reside in the county of registration, pay the registration fee to take our class and pass the examination taken at the end of the class.  Authorizations are approved for one-year increments only and must be recertified each year to continue in the program. Approved notary publics are monitored very closely to ensure their work meets our high standard of excellence and customer service to the general public. All approved notary publics in our program must maintain a professional code of conduct as they represent our county.

If you’re interested in making love connections a part of your business, your best bet is to call or visit your local county clerk’s office for more information. 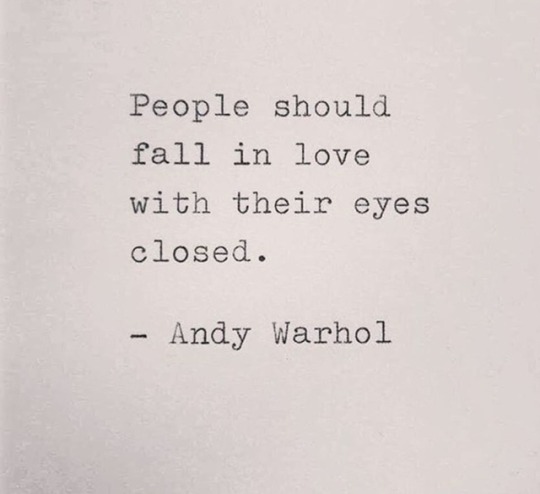